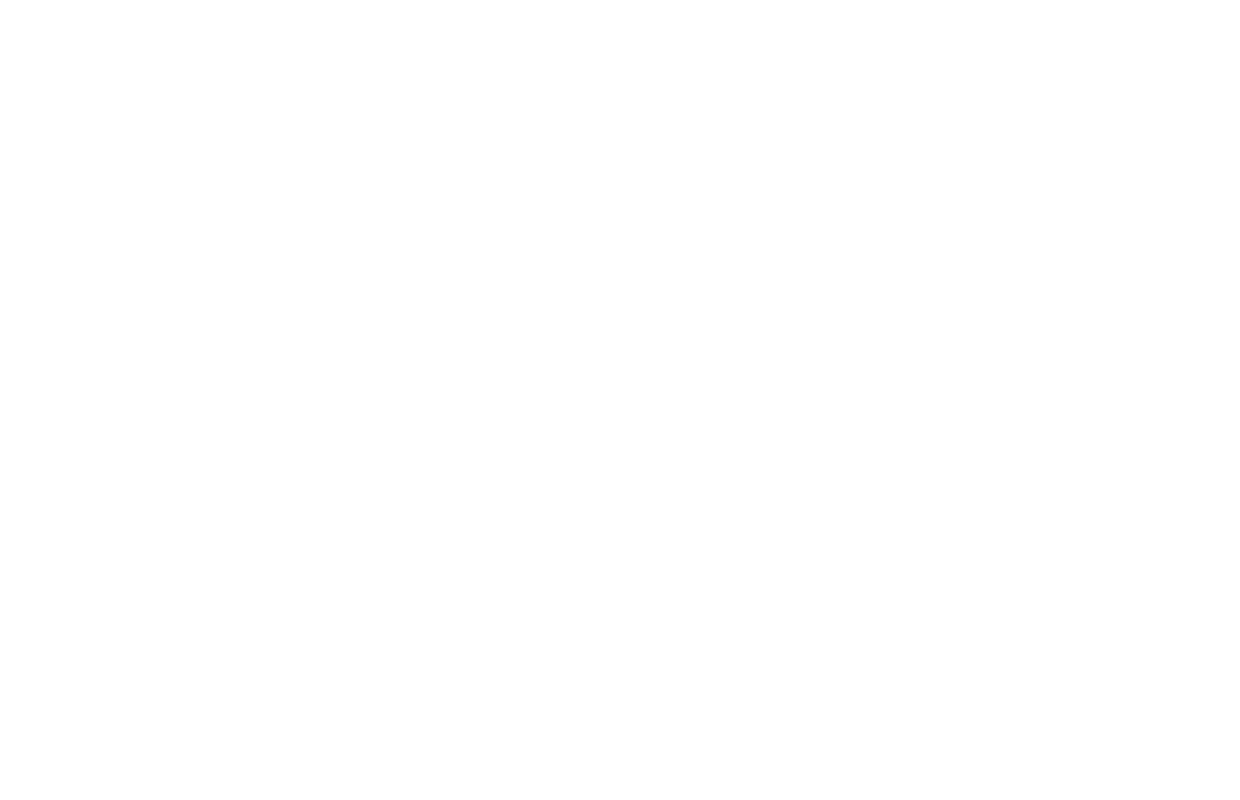 Throughout 2020 MKNA, Meridian Street Foundation and North Willow Farms have worked to prevent the unfettered proliferation of 5G cell towers throughout Indianapolis. While some poles were permitted early in the process, we had some limited success in slowing the flow of these installations. We learned this morning that the Utility Committee will be voting on HB1164 tomorrow, Wednesday February 3rd. HB1164 was largely drafted by the cellular industry and would:

While we do not oppose the technology itself, we strongly believe that local jurisdictions must retain the ability to control where these poles are placed. Allowing each carrier to install their own equipment, wherever they want – would harm the neighborhood we love. We want homeowners to continue to have a voice in this process. Your assistance is more important now than ever on this issue.

Can you imagine having multiple poles like this in your yard? 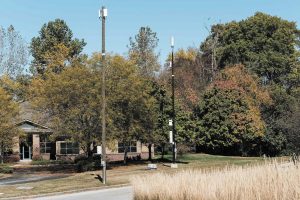 You can help prevent this by signing the petition created here: https://www.change.org/saynoto1164

It would also be incredibly helpful to email members of the Utility Committee directly, their email addresses are below:

Thank you for your continued support.